How it works: Contact us > Send your device in > We evaluate for free and give you a quote > You pay > we will ship it back 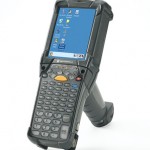 Here are common issues that may occur with your MC9090 Handheld Computer that we repair:

MC9090 Does not accept scan input

Did these help with your Symbol-Motorola MC9090 Repair? If not, see below to contact us.

If you have barcoding questions or are having problems, please fill out this form to have us contact you, or call 888-317-3440 to arrange a free consultation for device repair.

See more on Barcode Repair and how to buy used barcode products.

See our related infographic about TCO (total cost of ownership) 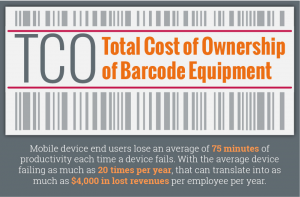 Our repair center is located in Plano, Texas which makes it easy for customer to send in their Zebra barcode printers for repair. We also very proudly do onsite repairs in all of the North Texas cities below. Please call us to see if we service your area if it is not on this list.